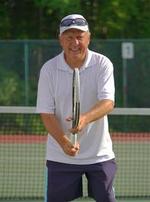 A gentle, loving coach, who is able to quickly detect player's abilities. Using simple techniques and approaches, he helps beginners and seasoned players experience success while having fun! He is Head Coach for the Queens Grant High School Women's and Men's Tennis Teams.  He is the Asst. Coach for the Butler Men and Women's Teams.

An All-American, compassionate Coach, brings her love of helping others to the tennis courts. She is also the Head Coach for the Butler Women's Team and Queens Grant Middle School Team.

A lively, tennis loving Coach who has a desire to help others love the sport like she does!  Her many years of match play experience enables her to help players with singles and doubles play strategies. 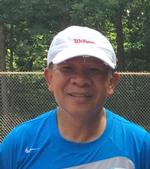 Marta Gomez-Jordana was born and raised in Madrid, Spain where she started playing tennis when she was 5 years old. She played competitive tennis in Spain and Europe, where she got to be nationally ranked #70 in Spain.

After she turned 18, she decided to come the United States for College Tennis and got a full athletic scholarship to play at a NCAA Division 1 school- University of Arkansas in Little Rock where she studied International Business and had an overall tennis record of 31-21 in singles. (2005-2009). She was also named an ITA Scholar Athlete in 2008.

Once she graduated from Arkansas, she came to Charlotte NC in 2010 for her Master in Business Administration with an emphasis in Marketing while still playing Charlotte Tennis Leagues. 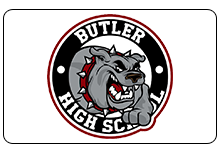 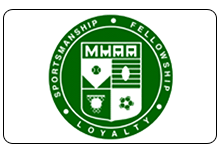 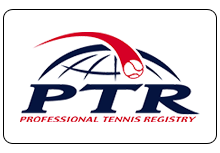 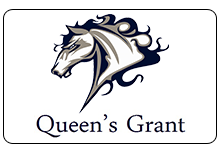 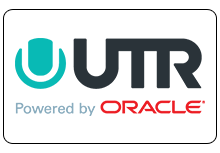 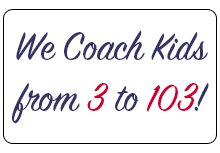